Stewart Cathey, Jr. will take his record of service and business know-how to Baton Rouge: 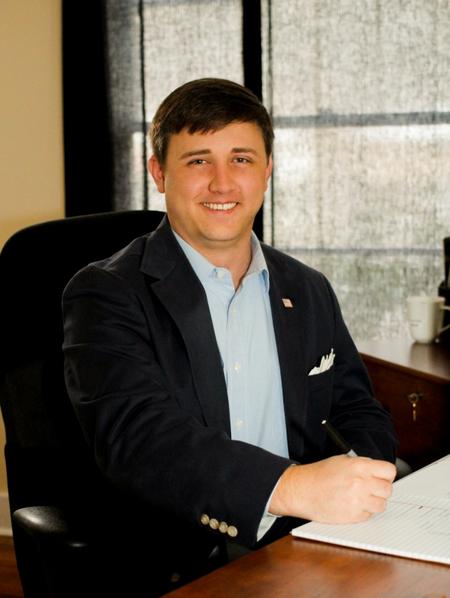 Stewart Stands with you 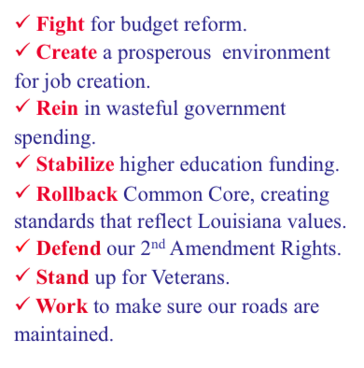 Stewart Cathey, Jr. was born in Monroe, LA to Donna, a public school teacher, and Stewart Sr., a small businessman and member of the Louisiana Army National Guard. Growing up in that environment, it did not take Stewart long to learn the value of education and service to others.After graduating from high school, Stewart enrolled in ULM. In 2003, Stewart continued his family’s legacy of service by joining the US Army. As a commissioned officer and Army Engineer, Stewart has served multiple tours for his country. He was mobilized with the Army Corps of Engineers as part of the cleanup efforts following Hurricane Katrina. Stewart was later deployed to Afghanistan where he oversaw $250 million in infrastructure development projects. His military service has proved invaluable, and his experiences taught him how to bring all types of people together to work through challenges and government bureaucracy to get the job done.After Stewart’s yearlong deployment in Afghanistan, he returned home to Monroe. Although his work abroad opened him up for many different job opportunities across the globe, he knew Northeast Louisiana was where he belonged. Stewart started out working in business development for a local manufacturer. Eventually his entrepreneurial spirit led him to open his small business focused on management consulting. He continued with his commitment to service by devoting his time and talents to the local YMCA and Kiwanis boards as well as involving himself in local high schools and ULM.Stewart Cathey continues to be an active small businessman and member of the local community. He loves his home and home state and like many of us, Stewart is concerned about our future. One of the earliest truths Stewart learned growing up was the importance of education. A strong education system is the foundation of a prosperous and vibrant community. Stewart has the experience and passion to tackle the tough circumstances that face our area and our state. He will bring a fresh vision and common sense approach to the table. Stewart Cathey is excited about the opportunity to stand with the entire 35th District, to help shape the future of this state and to stand Louisiana back up for this generation as well as future generations.